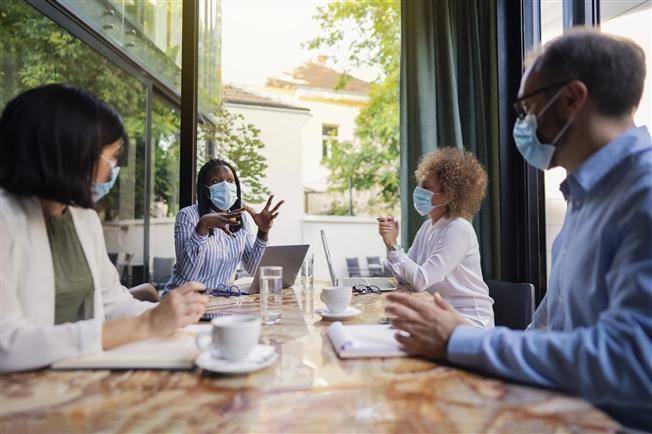 Which sectors grew during Covid?

The financial results underpinning the Growth Index, our inaugural analysis of the UK’s 100 fastest-growing companies, straddles a remarkable period in business history. The Covid pandemic affected everyone, but in different ways, with much depending on how exposed an individual business was to lockdown disruption and how able it was to pivot to the new digital reality.

Some sectors were nonetheless clearly hit harder than others. Travel and Leisure & Hospitality were both decimated by lockdowns and struggled to recover through subsequent on-and-off restrictions, with spending in the latter category still only at 70% of pre-pandemic levels by May 2021, according to the ONS.

In travel in particular, continuing global restrictions and the cost-of-living crisis – not to mention disruption caused by staffing shortages – are likely to prevent a full bounceback for at least another year.

Tech (with 22 companies in the Growth Index) and Fintech (10) were far less affected by Covid, and between them take the lion’s share of positions in this year’s list.

It’s unsurprising to see success here, regardless of economic conditions, given the rapid long-term growth of the sector and the UK tech scene’s preeminence in Europe. According to the government, our tech ecosystem was valued at $585bn in 2020, 120% more than in 2017, and over twice the figure for Germany’s.

Health-related companies were another standout group, with 12 entries. One third were pharmaceutical companies that can attribute at least some of their success to the pandemic itself, but the whole sector benefited more widely from the longer-term increase in health consciousness, a trend that is likely to continue.

Not all our successes were rooted in science and technology. The fastest-growing sector among Growth Index companies was in fact Arts & Media – led by The Power of the Dog producer See-Saw Films and Expectation Entertainment, the latter of which made The Grand Tour series four and Clarkson’s Farm for Amazon Prime Video. This arguably highlights the importance of the UK’s creative sector, which has long been considered world-class.

Another noteworthy sector is Retail. It’s the second largest on our list – which is hardly surprising given that retail contributes 5.2% of the UK’s GDP, employing 9.3% of the pre-pandemic workforce – but a relative laggard in terms of average growth. This is despite the substantial shift towards ecommerce and digital business models in the past five years, which was accelerated by the pandemic.