When will we see levelling up?

The premise behind the government’s levelling up agenda is that, for far too long, economic opportunity and prosperity have been concentrated in London and the South East, leaving other regions to languish.

Our analysis of the fastest-growing UK companies, the Growth Index 2022, reveals just how stark these regional differences are.

Of the UK’s 100 most dynamic, rapidly expanding firms, 47 are based in London, with a further 22 in the South East and East of England, between them representing 81% of total sales*. This is despite these areas containing just 35% of the UK population.

Even more startling is the fact that only two of the top 100 are based outside of England, with one in Scotland, one in Wales and none in Northern Ireland, which perhaps reflects the particularly acute impact of Brexit uncertainty and disruption on the economy there since 2016.

This matters because it is rapidly growing businesses that both respond to and create opportunity, so if post-industrial regions are no longer to be left behind, they need such businesses to spring up or relocate there.

At present there are opportunities in Middlesbrough and Macclesfield, but in aggregate these opportunities are clearly less than they would be in Camden or Canary Wharf.

It will be interesting to see whether the skew to the South East will change as a result of levelling-up policies. These have already released £1.7bn in funding to local authorities for small-scale infrastructure projects – five sixths of it outside of London, the South East and the East of England.

What might be behind the dominance of London and its hinterland? A key factor is the relative strength of the tech and fintech sectors, with 68% and 90% being based in London respectively. Another important high-growth sector – healthcare and pharmaceuticals – is especially strong in the South-East and East of England (67% between them), in part corresponding to the presence of Oxford and Cambridge Universities.

The strength of these sectors in and around London is itself likely to reflect the concentration of finance in London. Research from 2016 found that 81% of fund managers are located in London, raising 96% of UK venture capital over the previous decade, and this is reflected in the Growth Index. Of the 47 companies on our list with venture or private equity backing, 41 are based in London, the East or the South East.

Throw in the talent concentration due to London’s economic and cultural pull, as well as to its centrality in world trade and finance, and you can see why it is so appealing for knowledge-based start-ups and scale-ups.

The question for policymakers remains: what will it take to create equally appealing conditions for high-growth businesses in the other nations and regions of the UK?

The lesson from thriving ecosystems like The City, Silicon Valley or the Massachusetts biotech cluster is that they need it all: abundant talent, deep start-up and scale-up experience, investment by big sector players, investors willing to take a long-term risk, quality infrastructure and, in high-tech spaces, the ability for powerhouse research institutions to put on a commercial hat.

The latter is widespread across the UK nations and regions in our world leading universities and the exciting spin-outs they produce.There’s also a lot of talent outside of London. But government money can only go so far towards making up the shortfall in the other areas.

For true engines of prosperity to fire up throughout the land, we’ll need entrepreneurs willing to take a chance on the regions as places to start and scale successful, high-growth businesses, because that’s the only way to attract the big corporations, investors and talented employees that will complete the virtuous circle.

There’s no guarantee this will happen, but the first signs will be here, in the realm of Britain’s fastest-growing companies. We await with interest what 2023’s Growth Index will reveal.

*Excluding outliers OVO and Octopus Energy: overwhelmingly the largest companies by sales on this list. 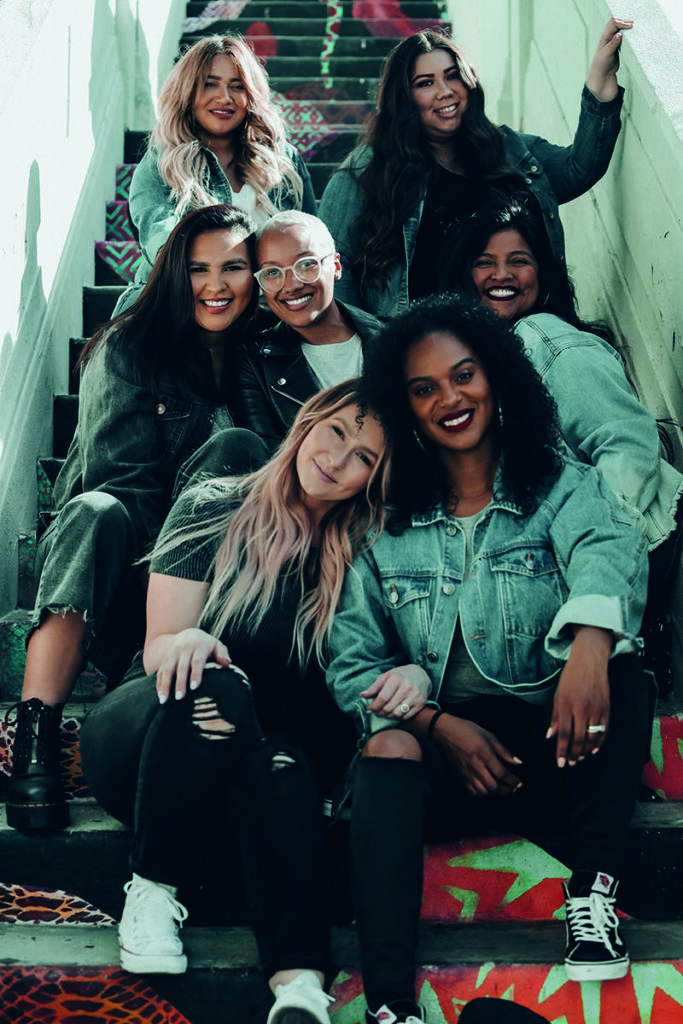